Life after a serious accident

Meet Stuart Melrose.  At the age of 27 he dived into a swimming pool and broke his neck leaving him paralysed.  Prior to the accident he was a very active person and had just returned from three months snowboarding in Switzerland.  He then went to stay at a hotel in Jersey but unfortunately the pool had incorrect markings on. As soon as he dived in, he knew immediately that something serious had happened.

I first met Stuart in February 2005 when I prepared a personal injury trust for him with family trustees to look after the compensation that he had been awarded from the accident.

At the time, listening to his father and Stuart explain what had happened, it sounded unbelievably tragic.  Fortunately, he was not brain injured and, over time, gradually regained the use of his arms.  He made an incredible recovery but he is now a permanent wheelchair user.

Talking to Stuart, he is upbeat and it is this upbeat personality which has helped him progress his career and go on to marry his wife Lizzie and have two children.

Prior to his accident, he had studied design and is now an award winning furniture designer as well as a self-confessed art and design geek.  One of his fabulous designs is the Apollo table made out of Corian and glass.  Take a look! 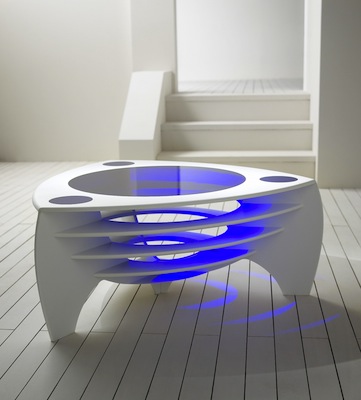 So how did he go from tragic accident to award winning furniture designer? He started working for himself in 2007 and he said that he “kind of stumbled into the design path” whilst designing a couple of things for a fabricator.  He was then sponsored by Du Pont and did a show for them in London.

From there, things moved quickly and he started to feature in the press and work with some of the biggest designers and architects in the world.  He has worked for Grand Designs Live as well as the Ideal Home Show learning as he went along.

One of the biggest and most fun projects he has created was to help sell the Thames Tower in Reading which can be viewed on YouTube.

His clientele are extensive, ranging from scientists at the Atomic Weapons Establishment to billionaires and pop stars.  He can produce a 3D version of the work so that you can get a real visual feel of a commission.

Currently he is designing a new range of furniture. He says he’s always designing a new range of furniture – he never seems to stop! He is working with LG to develop a LED matrix coffee table for the garden that you can control with your mobile phone. This sounds so futuristic! He will also be designing at the FX Designs Award this year and will shortly be meeting up with a Christmas Lighting Company to discuss putting together some huge installations for different countries at Christmas

Stuart has a passion for what he does.  The accident is part of who he is and he says helped “focus the mind”.  When you see and speak to Stuart, you realise you are talking to an absolute professional and talented individual.  His life has not been defined by this accident, it is simply part of who he is.

Look out for his new website. But Stuart being Stuart isn’t doing just one website but several including a non PC site for advice for disabled people and one covering reviews of places and articles. I am excited about seeing these! 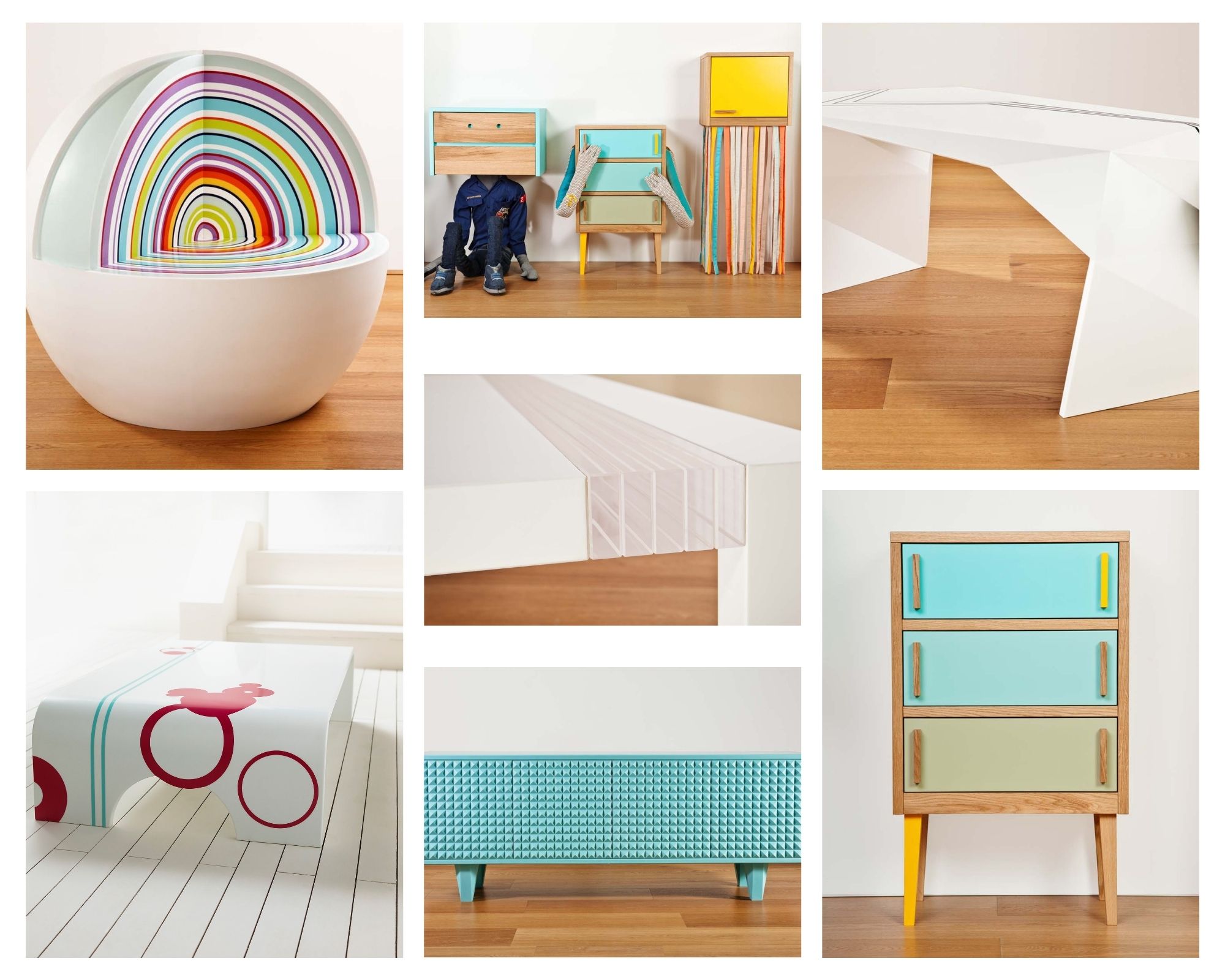